How Many Times Should Each Coaching Candidate Be Interviewed 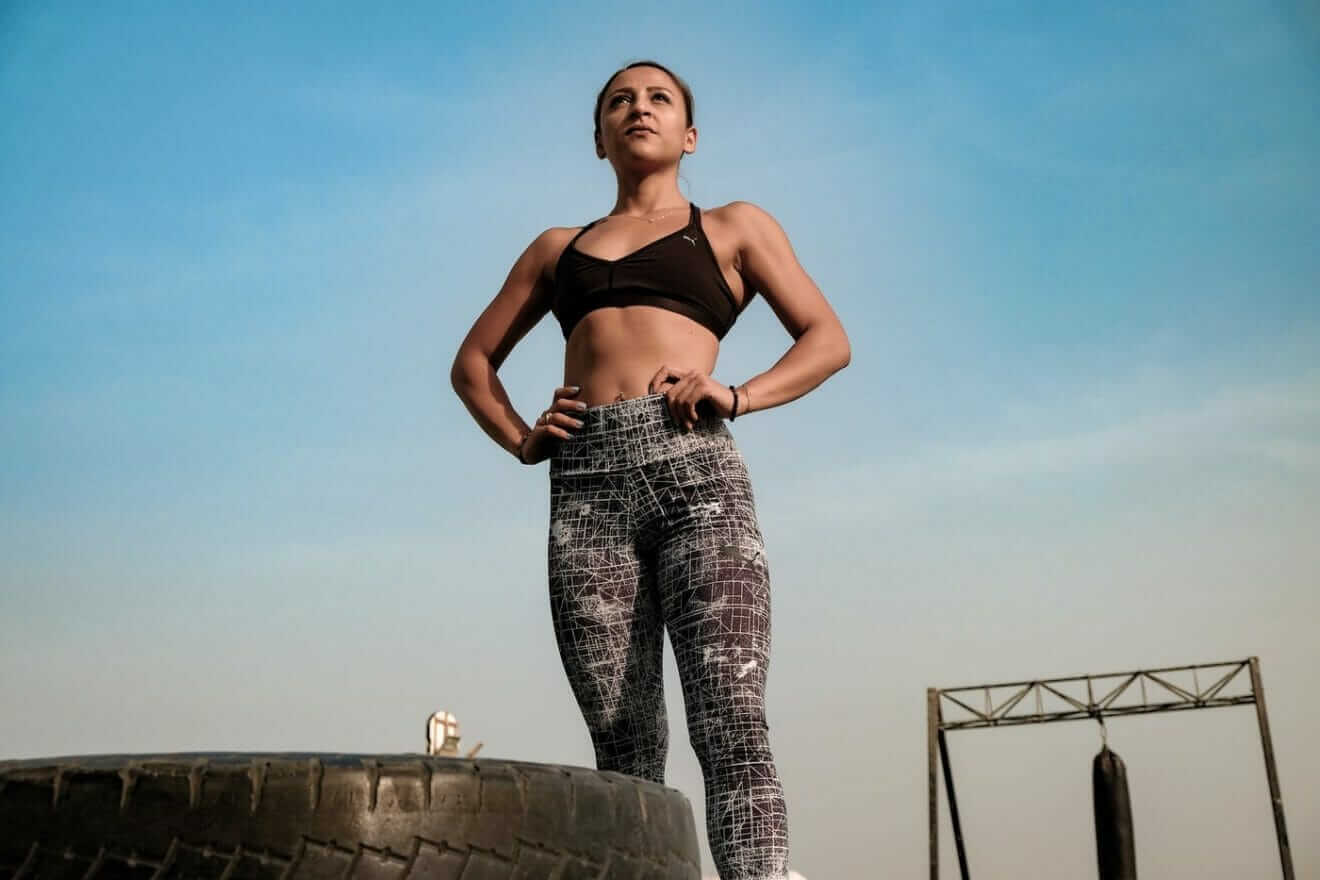 But should a candidate be interviewed once, twice, more? At BarbellJobs, when I conduct Talent Acquisition Recruiting for a facility, we hold FOUR interviews for each potential employee to make sure that the facility we work with only gets A+ coaches and candidates.

At first, after researching the applicants and potential hires, my team and I conduct the first phone interview. The purpose of this short interview is to screen out every candidate who isn’t an A+. If they are a B or C candidate for the needs of the role we are interviewing for, they are screened out and do not proceed further in the process. Remember, only A+ candidates should process also.

The second interview is the Success Potential interview. During this interview, we go deep into their employment history, their knowledge, and their abilities. They may be the best coach on earth, but if the position we are hiring for must increase revenue by 20% in the next year, how great of a coach they are doesn’t matter. You want to go through every job they have had, asking what they were hired to do, what success looked like in that position, will their boss say they were successful in that position ( we say will because we want them to know that we are calling every boss and reference, which prompts them to be as open and honest as possible not to be seen as someone who would lie). What were their most significant accomplishments, what were the lowest points and more? In this second interview, we want to go very deep into each aspect of their professional life. If a B or C candidate makes it past this second interview, you are failing your own business and setting it up for hard times that could’ve been avoided with a more in-depth interview process. This interview should last about 3-5 hours, depending on the role.

The third interview is called the Practical Interview. Everyone who works in a fitness facility is a duel role employee. They have whatever they were hired for, and they are a coach. In the practical interview, we have them lead multiple classes as a guest coach or teaching a seminar, but we do not let the members know this is an interview for the potential hire. That way, we can get fully unbiased options about how your population feels they would fit into the community. The next part of the Practical Interview is business goal-focused. Here we sit down with the potential hire either after the training session or early the next day and go through what their business growth responsibilities would be. Comin into the interview, they know what the job function is, and here we present them with the opportunity to show how they would find success. If the job requires them to increase the revenue of 20% in the first year, we let them work through exactly how they would implement a plan to reach those goals. Both parts of this interview are essential. It is easy for someone to talk to the talk, but here we see if they are all talk, or if they can walk the walk as well.

The 4th interview we hold is the reference interview. Here, for each candidate, I call all of their previous bosses as well as at least two coworkers from each location they have worked at. So if they have had four previous jobs, I will contact four former employers and eight coworkers. Depending on the position, I may even have conversations with members of the gym where the coach worked at. Remember, if you want to know how good a quarterback works with their team, you don’t just talk to the coach, you talk to the other players in the trench with the person who they led.

If you have a successful facility that you want only to hire the best to help its growth, click below to learn about Talent Acquisition Recruiting.

Skip the line and connect directly with hiring managers and companies looking for you. 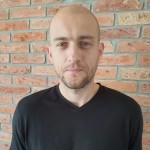 How to negotiate coaching pay